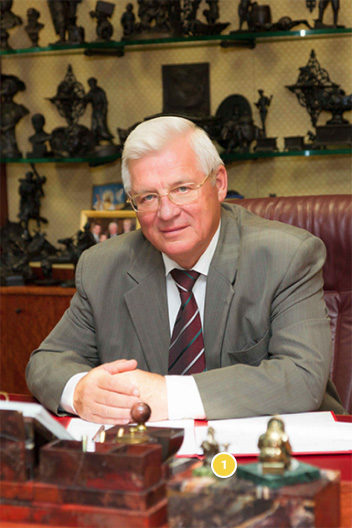 Was born in the family of Yuriy N. Orlov, a teacher in the village of Osinovets in Lyubim area of the Yaroslavl region, on October 10, 1939.

1954 – graduated from seven-year school No. 2 in the town of Lyubim of the Yaroslavl region. 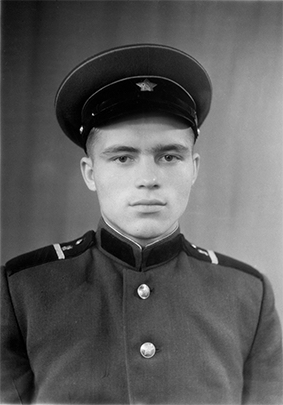 1962 – started working at the soot production in the New Yaroslavl Oil Refinery (as the fourth-category fitter at first, and then as a chiefoperator, a shift chief and a deputy shop chief).

1974 – was appointed asa shop chief in the New Yaroslavl Carbon Black Plant; later held the appointments of the Head of the Planning and Economic Department and the Deputy Director for Commercial Issues of the plant. 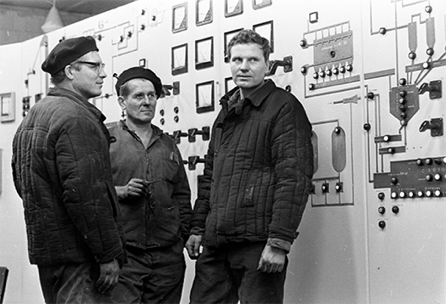 1991 – was appointed as the Director of the Yaroslavl Carbon Black Plant.


1992 – was appointed as the Director General of the Yaroslavl Carbon Black, AO


2006 – was elected to the post of theYaroslavl Carbon Black, OAO

“ … I started collecting items of Russian antiquity and Kasli cast-iron moulding in the late 1980s. At first, my simple interestwas the incentive. Now it is the desire to preserve the things that our ancestors created and to show how skillfully they made them. Today many secrets of Russian artisanship are unfortunately lost. However, there were craftsmen, there were masters. The memory of their work must necessarily be passed on to future generations.”